The Antonopoulos brothers had in their minds the childhood memory of the beautiful gardens and fields cultivated in their village, where they used to spend their time. Pictures that were very strongly engraved on their minds were the initial motivation to start something on their own. Something healthy, just like old times, that could only bring human health benefits.

The two brothers started the organic farming since 1985. Originatined from a family of farmers, they were familiar with rural life and the natural environment.

At the time there were no incentives for integration into organic farming. Much more economically. However, the Antonopoulos brothers became the first company to be certified organic in Greece, with certification number # 1.

With effort and struggle, but also with courage and joy, everything has gone their way since then, and ANTONOPOULOS FARM has started to bloom, becoming widely known and its products being sought all over Greece.

De facto and fatal is the struggle for the spread of healthy nutrition of ANTONOPOULOS FARM in the collective effort to develop organic farming in Greece. Inevitably, the struggle of ANTONOPOULOS FARM for the production of healthy food is at the forefront of the collective effort for spreading the organic farming in Greece.Therefore, we considered that it was our moral duty to take part in the first mobilization against GMOs in Greece, when only a few people felt the danger of coming.

Since then, Antonopoulos Farm has continued to grow, the public is growing and trusting the products it produces. Relationships of deep appreciation and trust have now been built, which are constantly expanding to a growing consumer and store audience. As ANTONOPOULOS FARM we thank you wholeheartedly and promise to continue to do our utmost to meet 100% the needs of people for a truly better quality of life without chemicals and risks to the safety of ourselves, our children and our environment. generously hosts us!

View as Grid List
Sort by
Display per page 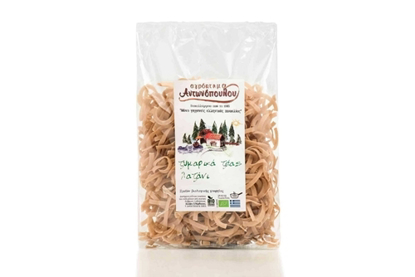 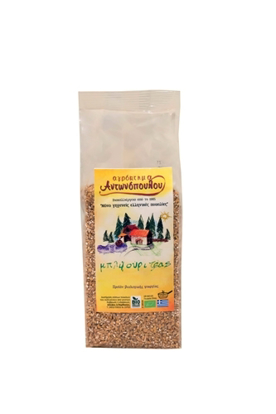 Groats are the hulled kernels of various cereal grains, such as oat, wheat, rye, and barley. Groats are whole grains that include the cereal germ and fiber-rich bran portion of the grain, as well as the endosperm (which is the usual product of milling).
€3.85 incl tax 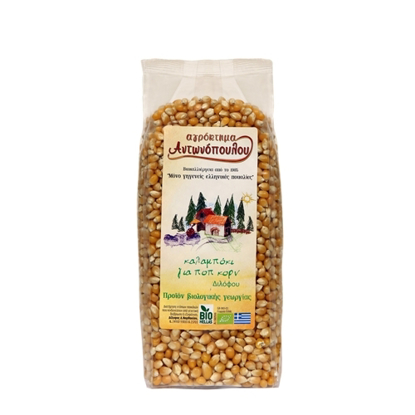 Corn (Zea mays, its Latin name) is an annual crop and belongs to the family of Poaceae. Corn is a staple food in many parts of the world and is the third most consumed cereal after wheat and rice. It originated in South America and was the food of the indigenous peoples. Today it is one of the most important crops for the development of the world economy.
€3.50 incl tax 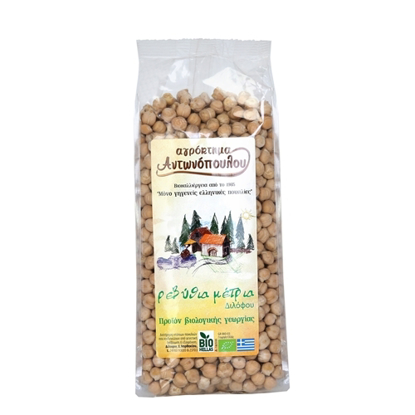